Must Be This Tall To Ride 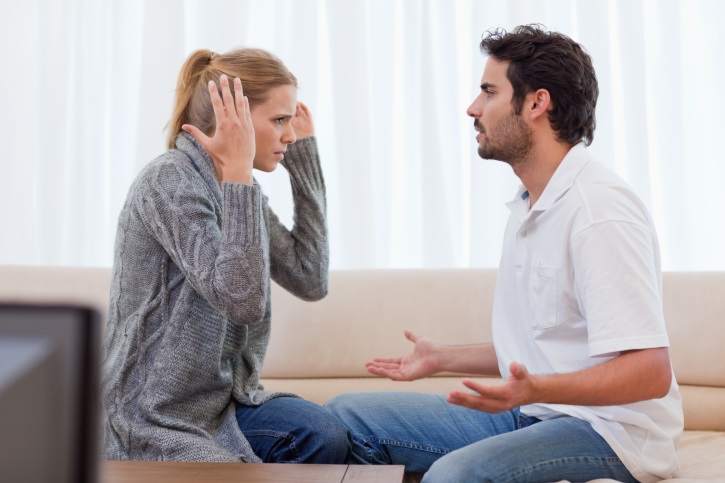 There are always exceptions to the rule. People who never smoke sometimes die of lung cancer, and some smokers live to 95.

If he’s drunk and hitting his wife and kids, or she’s a serial cheater while faking a happy-wife façade, or addiction, mental health, or sexual abuse is involved in a marriage, this conversation changes.

But that’s not what usually happens.

What usually happens is two perfectly cool, sane, healthy, decent people get married—probably a little sooner than they should—with both innocently and naively believing it’s always going to feel just like it does right now. It’s basically just like being Forever Boyfriend and Girlfriend! We can do that!

They love one another. They pledge faithfulness genuinely. They exchange wedding vows with the best of intentions.

And then, like clockwork, more than half of them are totally miserable within five to seven years. One or both are having…

Go tell your friends about it

Seek and you shall Find